Greetings, Earthling! A rare mid-afternoon post. These are usually a morning thing. It's now 2:07 and a balmy 42 degrees on this sunny pre-Winter Friday. Today's pic shows the traffic on my site for the last week. A rather dramatic decline. Yesterday reached Ground Point Zero. Time to bump those stats back up.

Today's title is a song of the same name by Frank Zappa and the Mothers of Invention. I don't remember the name of the album it's from , but it's one of the earlier ones like Absolutely Free or We're Only in it for the Money.

Song lyrics are usually lost on me. I don't sing--that you'd want to hear anyway--so I don't really relate to it.  Zappa seems to be the exception. Another fave line from the song is "My school spirit's at an all-time low.."

"Do you love it, do you hate it. There it is the way you made it" is another lyric that stuck with me.

Music News. 2 new albums coming this next month, on the 1st and 16th. They're titled Concert Music and Up Through the Up Pipe, and are both some of my wackier stuff. It seems to either come out nice and smooth, or sorta rambunctious.

You can hear both of these, and even download a few things from the My Wares page here on the site. as well as some of my other albums. And there should be a few more freebies as far as downloading anything.

The guitar is still getting a workout most every day. I figure I'll make another comeback attempt eventually.  Next Spring or something.. For now, I'm enjoying my nice non-schedule. It takes awhile on retirement to get to this point, having been occupied most of every week. But it's nice when you finally get there.

As far as the scene,  I've always been happiest when I had my own group to add to the mix. For many years, I had one group I played in as leader, and another as sideman. At this point, I have people I can call, and who will always do a good job. And, most importantly, they're easy to work with. I only hire pleasant people if I can help it.

But I haven't had the chemistry I did with Don and Bill. Not yet anyway. We had to work at playing together, but there was always a spirit of let's do this. Likewise the Quartet that preceded it. So it might be awhile until that happens again.

Just like a relationship with a woman- a romantic relationship- you've got to have the basic chemistry. Or at least a willingness to work at it. Been awhile for one of those as well...

So for now, I'm continuing to work here in the Lab. I haven't stopped being a musician by any means. Still making music to share with you guys.  As far as something outside the house, probably something or other this coming Spring.

Okay. Thanks as ever for stopping in and reading. Happy Saturday to you, especially if you've worked all week. For now, ich bin outa here. More later. 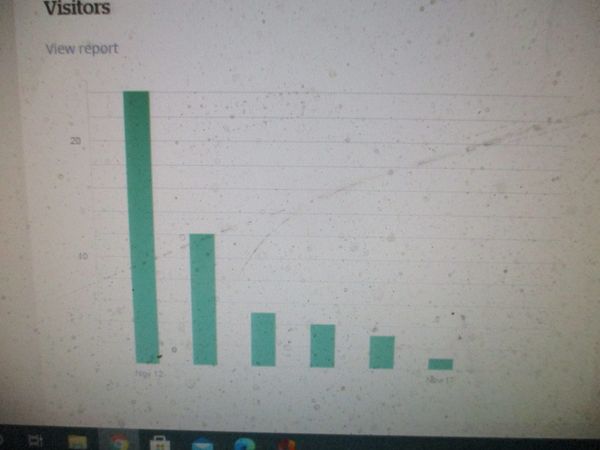