Greetings, whoever-reads-this! A mid-afternoon post, here at 2:42 in the pm.

One thing about getting older is that the semi-annual health exams have more things that can go wrong. Which means more screenings for more potential stuff.  So they're a little more worrisome, waiting for the lab results. Add to that the fact that despite your vigilance you somehow miss the call damn near every time, and have to play phone tag-sometimes for several hours.

But then the relief is that much greater when everything comes back normal--or at least as close to it as I get. So I've got closure, at least for the time being.. 67 going on 68..

Music News. Skimpy stuff right now. I used to play in the band Ocean State, and still help out here and there. I was supposed to do a session with them tonight, but it got cancelled. That was the one news item I had.

With everything in limbo for such a long time, I've pretty much adjusted. The void I was afraid of back in 2013 when I first retired has been embraced. I like having weeks you could shoot a cannon through. These days you almost have to pry my ass out of here..

So as far as the scene, I'm not on it at the moment. But I still love everybody. Even the stinkers.. The scene used to be terribly cliquey, with all its little in and out groups. Remembering another musician, with whom I used to play shows and various other gigs. We'd just got done playing a show, and I suggested going to Norb's for a few drinks.

Oy gevalt! But that was what it was like back in the 80s and 90s. I should think things are cooler now..

It's something I'll come back to eventually. In lieu of gigs, I am getting a little better social life, something that fell by the wayside somewhere in the muddle of all those working years. This will probably make gigs easier, having more of a life of my own. I won't feel like I'm missing something.

And that's my two cents for now. Thanks as ever for stopping in and wading through it. Happy Tuesday to you! For now, this boy's outa here. More later. 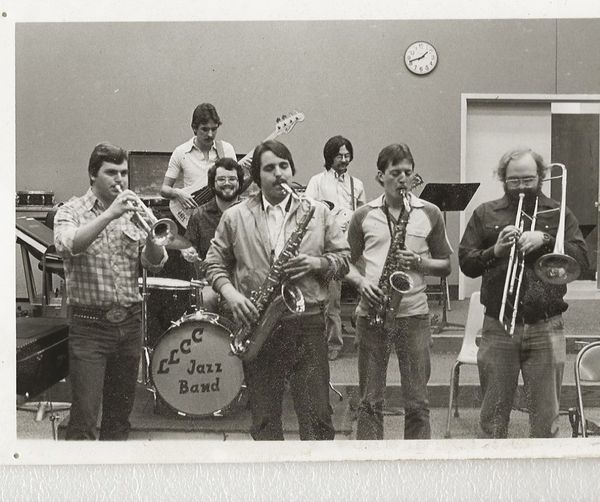